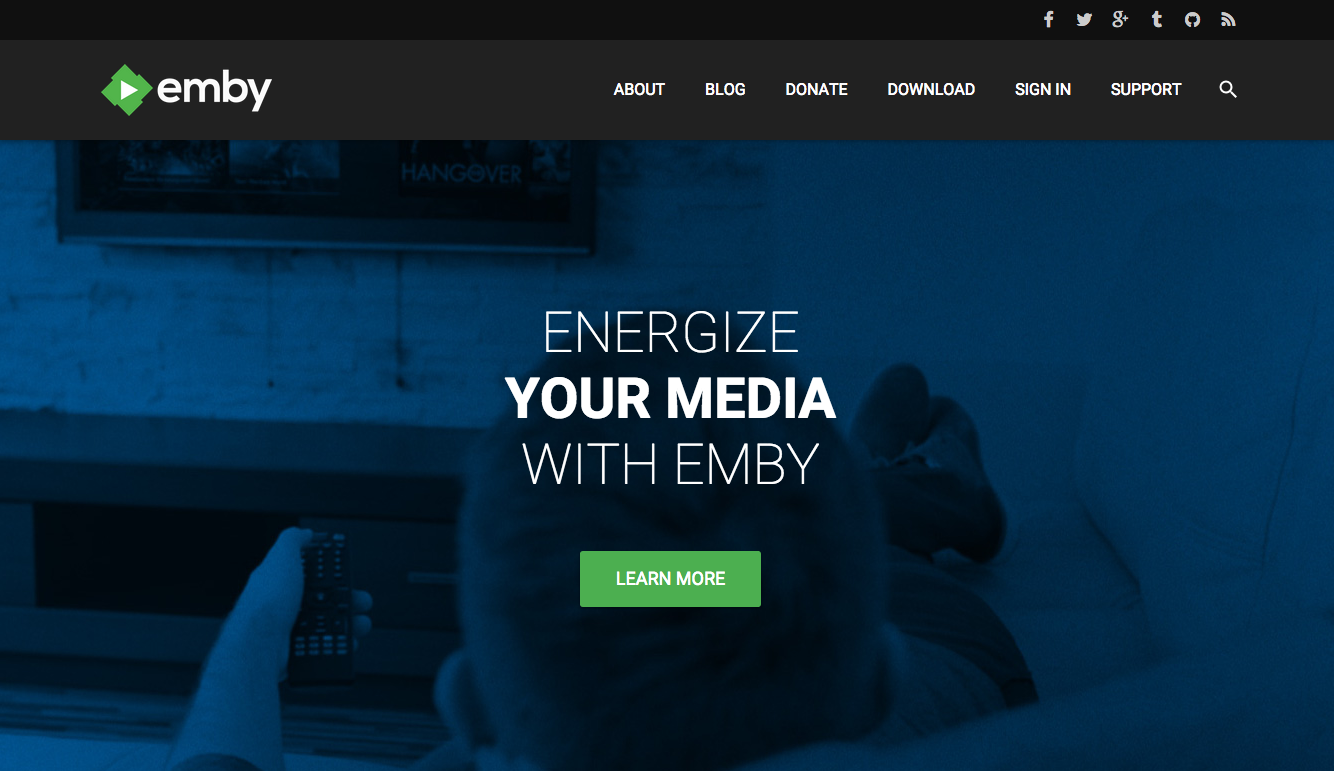 Luke, Emby co-founder, was looking for a practical, clean-cut solution to offer HTML5 streaming in desktop browsers. The problem was that none of the available solutions were practical enough: one suitable library he found was too pricey, while open source options were not good enough for the kind of quality they wanted to offer to their community of active users and supporters. The alternatives were few.

Emby Server had been streaming video in HLS & MPEG-DASH formats in their mobile browsers and standalone apps. However, for the desktop versions of Google Chrome, Internet Explorer 11, and Opera the company had not found a suitable HTML5 player. They were using formats that were not efficient enough - WebM in Chrome and fragmented mp4 in Internet Explorer.

"Using WebM is a big issue as typically our users don’t dedicate a machine to Emby Server. If we can avoid that format, we have a selling point as we’ll achieve lower CPU usage when we skip the transcoding from WebM to HLS," says Luke.

Integrating Viblast Player for HTML5 with their HTML5 video player allowed Emby to stream HLS video natively in HTML5. This made a difference for many of their users who count on their personal computers as their media servers and need as little player overhead as possible for their video to play smoothly. For example, seeking in IE has become much easier and more fluid.

Another benefit for Emby was that they got to keep the same interface their users were accustomed to. Luke found that Viblast Player’s lack of interface customization options to be just the right level of customization.


Now the only browser still working with WebM is Firefox - and that is only until Firefox’s November update. it will bring MSE support and allow Emby to use Viblast Player for all their desktop browser streaming.

I love how Viblast Player doesn’t require Flash and how we can use it without disrupting our own code. All it took was a few lines of code to hook Viblast Player into the native video element, and off we went. 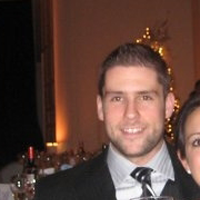 “The feedback from our community has been positive. Viblast Player also works for me by solving our issue with WebM and in very transparent manner, too. We hardly notice it’s there, which is the best thing about it,” says Luke

Viblast Player fits into Emby’s larger goal to have every platform as efficient as it possibly can. Approximately one third of their users have benefitted from the relief on their CPUs from the reduced format converting after removing WebM.